The stories behind the world's greatest aircraft

The stories behind the world's greatest aircraft 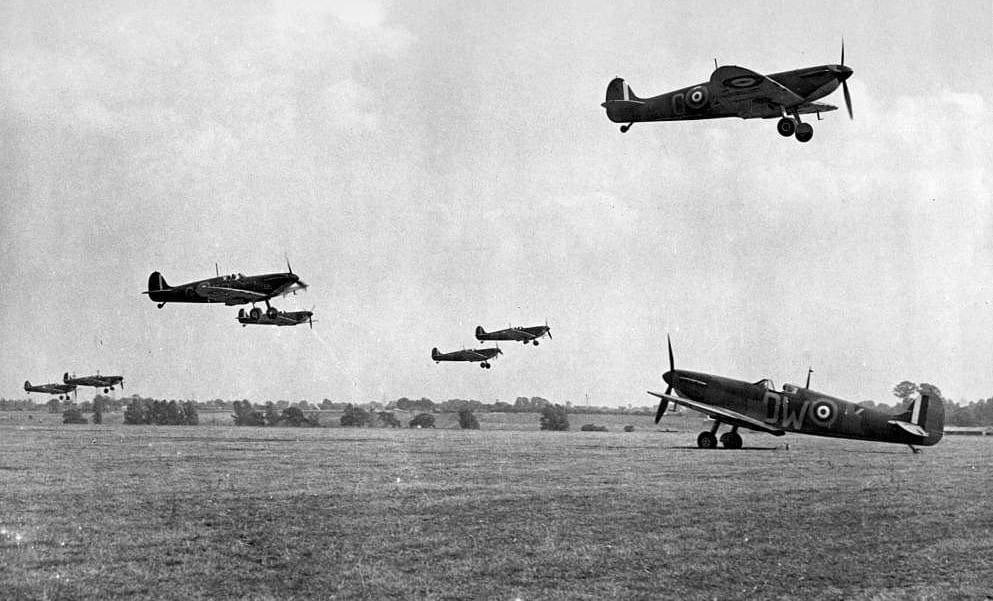 A genuine Battle of Britain scramble photo showing Spitfire Is taking off from Hornchurch, Essex, in September 1940.

Sunday 15 September 1940 was the day on which massed waves of Luftwaffe aircraft came to attack England expecting little opposition, though were met by a strong force of RAF fighters which hit the enemy formations with might.

As dawn broke on 15 September 1940, there was a touch of mist in the air over Southern England. But it burnt off quickly and the sun was soon shining bright through cloudless blue skies. A week ago the Germans had changed their tactics and on this day the weather was perfect for another bombing raid on London.

Lufwaffe aircrew had been told that the RAF was down to its last 50 Spitfires, so their morale was high. There had been a lull in the fighting over the past few days, and this combined with the lessening of attacks on Fighter Command airfields over the past week had given the RAF vital time to regroup. Pilots had rested, and front line units were even able to carry out valuable training of new replacements – a rare luxury for most of that frantic summer.

Similar to many other days, the action was slow to develop – controllers in the 11 Group Operations Room at RAF Uxbridge awaited the first plots with anxious anticipation. Then at around 11:00am the first signals began to arrive. A raid of 40-plus was first to be plotted, as lights on the ‘tote board’ illuminated to show that RAF squadrons had been called to standby. In quick succession more signals arrived reporting 30-plus, 40-plus, 50-plus and then an 80-plus wave of enemy aircraft. The skies across the Channel were filling up rapidly as the Luftwaffe headed towards the shores of England. The lights on the ‘tote board’ now showed that all the 11 Group squadrons had been scrambled to intercept this mighty force, with 10 and 12 Group fighters on their way to reinforce the defences.

Air Vice Marshal Keith Park gave his orders in the Uxbridge bunker, directing the fighter force into position for the best possible effect. He paced up and down  observing every move to a plot on the map board making instant decisions to be passed on to his fighters as the threat changed.

Prime Minister Winston Churchill was in the Operations Room that day, and had become aware of the 11 Group Commander’s anxiety. “What other reserves have we?” asked Churchill. “There are none, sir,” Park replied.

Squadrons from Biggin Hill were first to hit the enemy, and as they tackled the swarms of bombers and fighter escorts more Fighter Command units arrived at their intended points of interception and a mass series of swirling dogfights raged around the skies in a crucial fight for survival. When the lead bomber formation neared London, it was without its fighter escorts which had got tangled up with the RAF. Thinking they may now have a clear run in, the bombers were met by the Duxford ‘Big Wing’ of five squadrons from 12 Group, which were then joined by six more from 11 Group.

Some of the bombers jettisoned their payloads at random, while those that continued on were hunted by the determined fighter pilots in their Hurricanes and Spitfires. Everything had worked, the RAF fighters were in the right place and in great numbers. The Luftwaffe was heading back for the Channel in disarray, but they were to try again.

Early that afternoon more waves headed for England, led by a fighter sweep. That too met with fierce resistance, and as the bombers began to arrive over land again they were again hit hard. Two more raids were attempted, but by 16:00 South East England was littered with the smouldering wrecks of Lufwaffe aircraft, while more went home trailing black smoke.

The RAF fighter squadrons had been able to use the defensive system to great advantage that day, and being out in such numbers it had the necessary effect. After this great victory the Germans had learnt that their chance of a passage into England was over; on this day the RAF had effectively shown it had won the Battle of Britain. While the war was not won for some time to come, and the success had come at great cost to the civilian population who had been bombed instead of the fighter stations, this day perhaps more than any of the conflict to date marked a turning point in the eventual Allied victory. Thus this date is still marked each year as Battle of Britain Day. 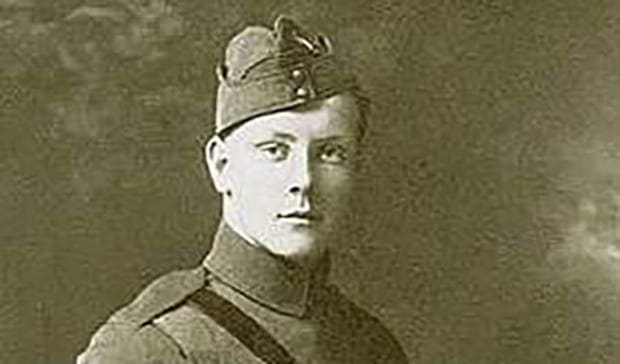 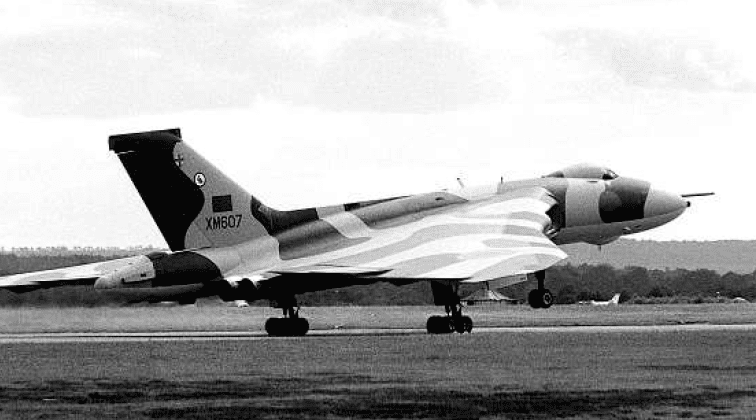 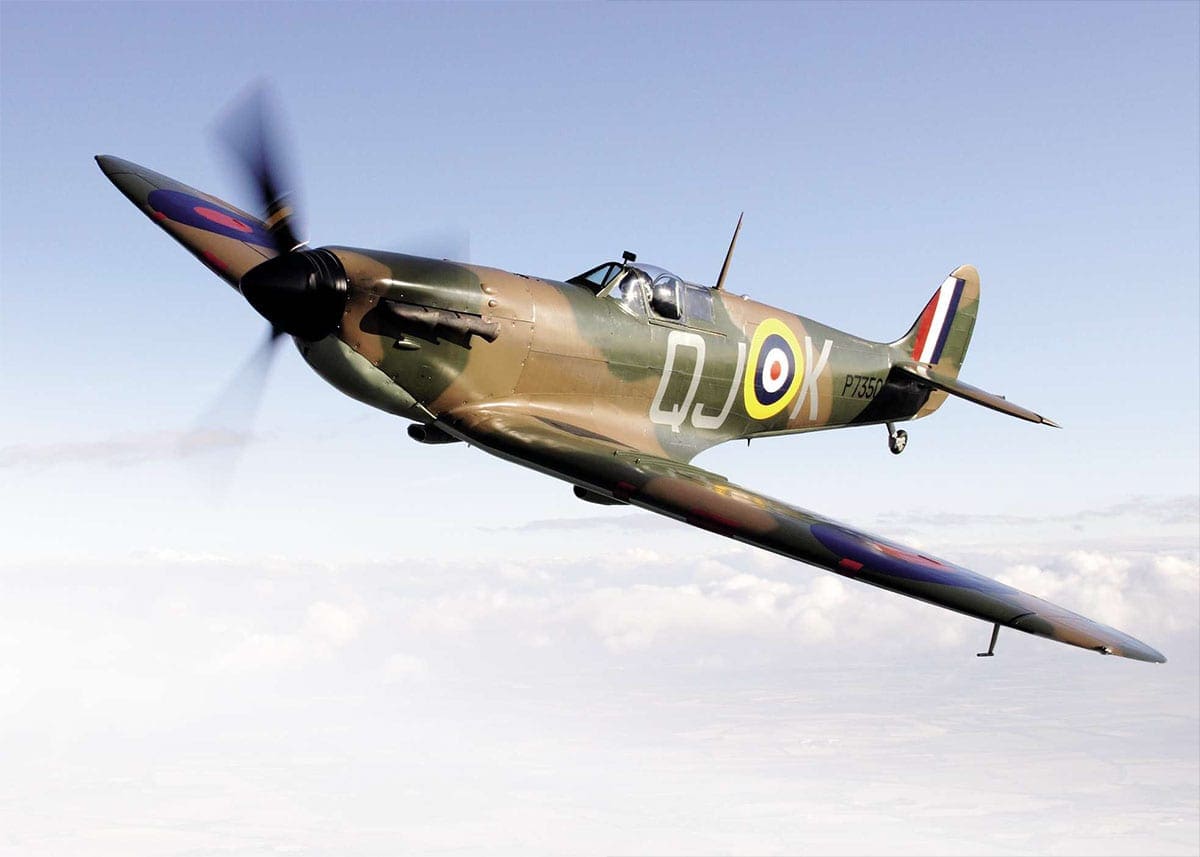